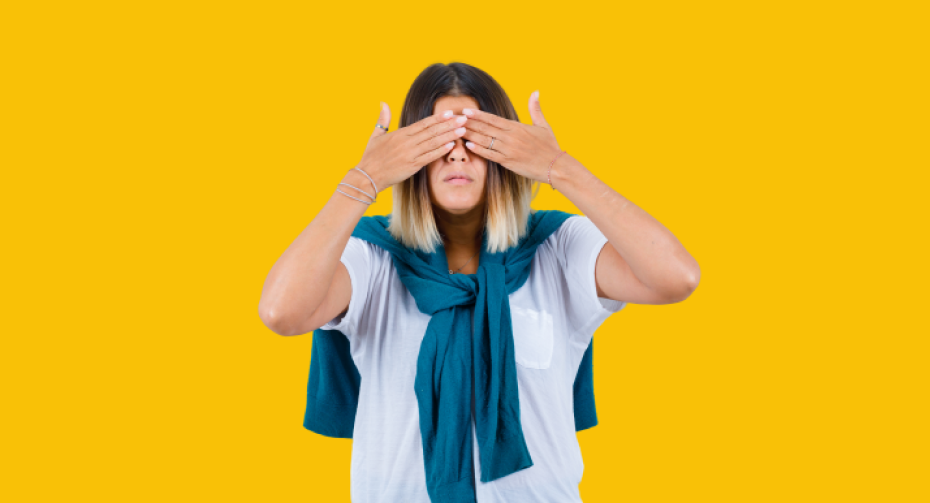 "Don't Look Up". Lessons to be learned from a clever sci-fi satire.

Climate Change is as real as they come. There's simply no other way of putting it. Unfortunately, some people and even those with the power to rule still view climate change as more of a probability than an imminent threat that jeopardizes life as we know it.

It's somewhat absurd how governments prefer to neglect this issue and invest little to no effort to minimize their carbon footprint and join the net-zero pledge. Even the notorious COP26 climate change summit in Glasgow that was supposed to set a clear goal of achieving "net zero" by 2030 as the only viable way to slow down the global catastrophe turned out to be a massive failure. Most countries refused to adopt even the slightest changes or went for minimal adjustments that wouldn't prevent the disaster.

Earth is basically on fire…

The long-term human-caused global warming trend continued in 2021. In fact, 2021 and 2020 combined were the warmest, least snowy winters in the history of observations. With the current warming tendency of about 0.2 °C (0.36 °F) per decade, humanity is closer than ever to losing the hope of ensuring a brighter and more sustainable tomorrow for future generations.

Such seemingly insignificant temperature change would have a truly detrimental impact on biodiversity and ecosystems:

In 2021, we witnessed extreme precipitation and flooding within the span of only a few months. These took place in England, Russia, China, New Zealand, the U.S., Indonesia, Uganda, Germany, to name but a few.

With that said, the latest projections for reducing the emissions are less than satisfactory. It's estimated that the emissions will be lowered by only 7.5% by 2030. In comparison, a 55% decrease is required to achieve the 1.5 °C reductions that would help slow down global warming.

Too many countries don't have the right climate adaptation plans, too many governments overlook these troublesome climate changes, and too many corporations refuse to slow down production in favor of making a positive environmental impact.

At this time, we find ourselves in desperate need of pushing ourselves toward carbon neutrality in every way possible. This is what the recently released Netflix film "Don't look up" is all about.

"Don't Look Up" is a satirical sci-fi film directed and produced by Adam McKay for Netflix, one of the largest and most influential streaming services in existence. The movie stars Leonardo DiCaprio and Jennifer Lawrence. The two play astronomers in a desperate attempt to warn society about a comet that will inevitably destroy all life on the planet.

One would have thought that such a catastrophe would mobilize the government and unite everyone to handle the threat and stop the apocalypse from happening. The harsh reality is much less optimistic. The government tends to care only about the forthcoming elections. Madam President, played by the brilliant Meryl Streep, and her lackey portrayed by Jonah Hill are much more concerned about their ratings than some comet. The media seems to set all the wrong priorities as well, laser-focused on some pop diva's personal life instead of going out of its way to warn people about the terrible fate that's about to consume them all.

The approaching doom is a factual reality, yet no one seems to care too much about it. Everyone and their mum are far more concerned about the funny internet videos and latest hi-tech gizmos produced in bulk by relentless corporations.

The scientists are shocked by the fact that people are passively waiting for their doom and barely lift a finger to change something about the impending catastrophe.

What starts out as a hilarious comedy soon turns into a grim prediction, a satire mocking humanity's attitude toward climate change that's happening right here and right now. After all, scientists from all over the globe have long since proven that global warming is no joke or work of fiction. It is a planetary threat that puts our very existence in danger. The facts speak for themselves: 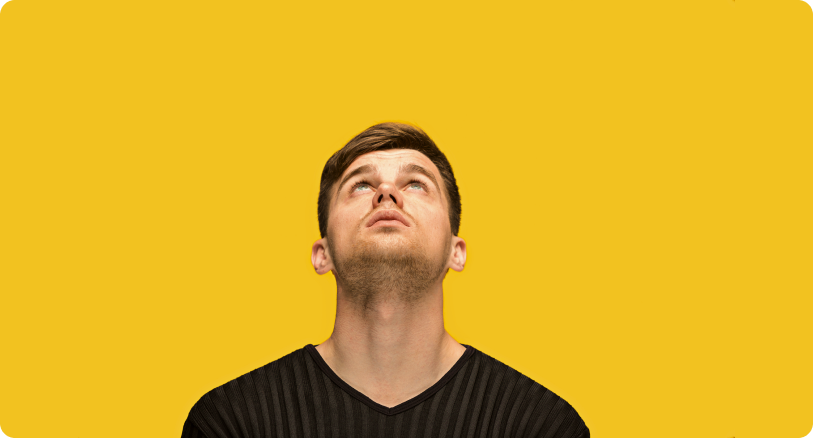 The time to look up is now

It really is no accident that Leonardo DiCaprio plays the central role in this clever satire motion picture. After all, throughout his entire career, he has been known as an outspoken advocate for environmental issues. In 1998, when he was only 24, Mr. DiCaprio established an actual foundation aimed at safeguarding the planet's last wild places and facilitating a more harmonious relationship between human society and the natural world.

For quite a while now, DiCaprio has been making every effort to help spread the word about global warming and mitigate its detrimental impact. With "Don't Look Up," the actor apparently wanted to summarize everything that's currently wrong with our society and its careless attitude toward a potentially catastrophic event that may well destroy the entire planet.

While the end for the planet in "Don't Look Up" was imminent, it doesn't have to be like that with global warming. Each and every single one of us can contribute to minimizing our carbon footprint and reducing the levels of emissions to a minimum by following just a few simple guidelines:

You can learn more about some of the energy-saving tips for both businesses and households by reading our previous blog entries:

Save on electricity: 10 simple and effective tips for residential consumers

At Energy5, our end goal is to help businesses all over the country reach carbon neutrality. We call it “become a CNB (Carbon Neutral Business). We work tirelessly on developing software solutions that enable our users to gain full control over their energy management by switching their suppliers, upgrading to eco-friendly LEDs, or opting for EV Charging Stations on their premises to drive the positive changes within the energy industry landscape.

"Don’t Look Up” is an excellent satire that gets less funny by the end of the movie, when you realize that you weren’t watching a comedy but rather a clever commentary on everything that’s wrong with the world right now. It’s in our best interests to put every effort into making sure that the events described in the movie would never happen. In the name of the future generations.