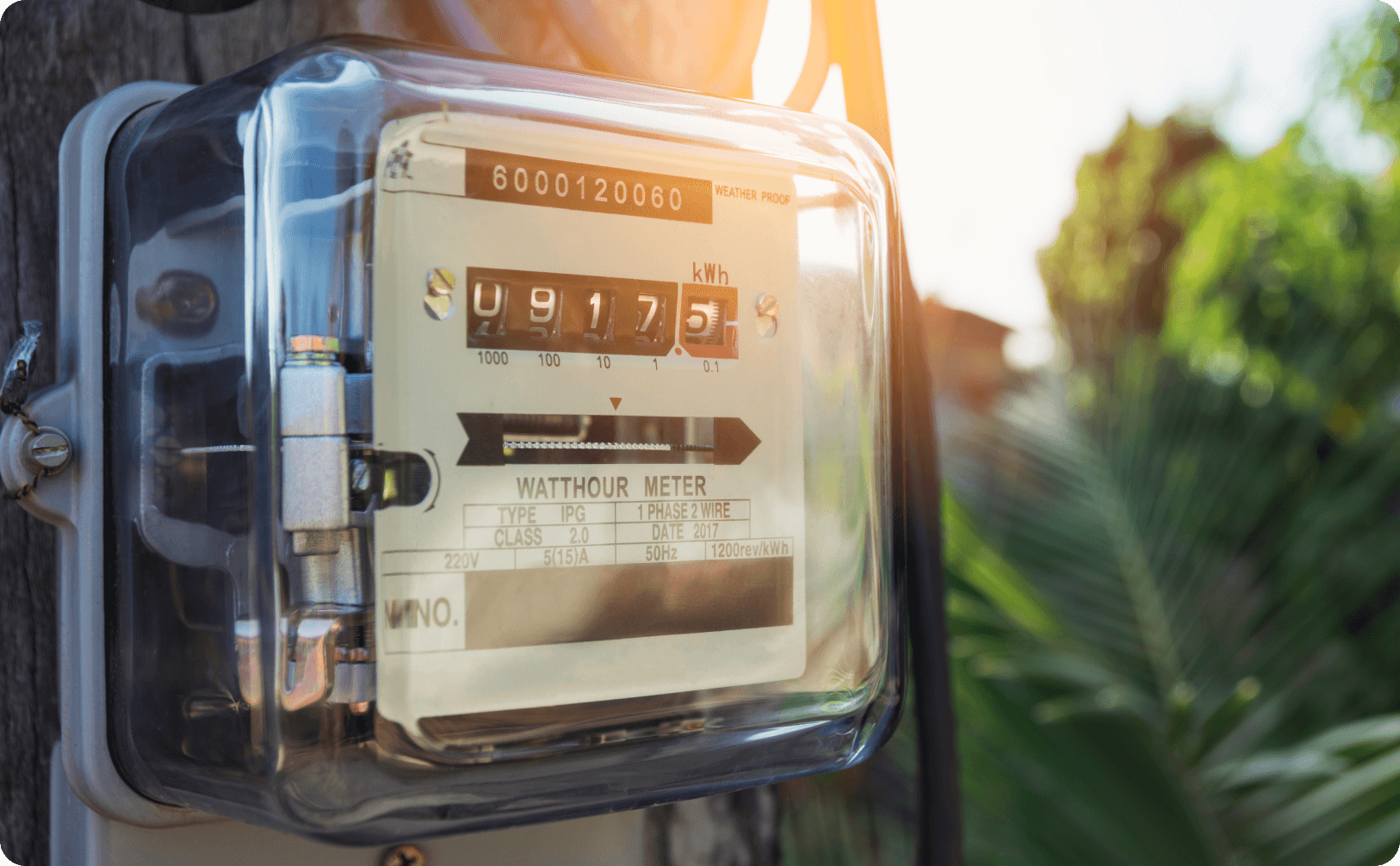 If you’re looking to save on energy, the first thing you need to do is lower your electricity consumption. However, this will be pretty tricky to accomplish, devoid of a solid understanding of everything that’s written in your electric bill.

With nearly 4 thousand electric utilities in the US (not to mention the cooperatives operating on the same scale), there are thousands of ways to read your bill, and it’s important to understand the terminology and its practical applications.

At Energy5, we realize that it may be tricky to figure things out on your own. That’s why we wanted to take a quick glance at your electric bill and set those rates straight. We highly recommend you have that bill close by as you go through our list to get a complete understanding of what we’re talking about in this article. The final energy cost relies heavily on the rate type indicated on your bill. 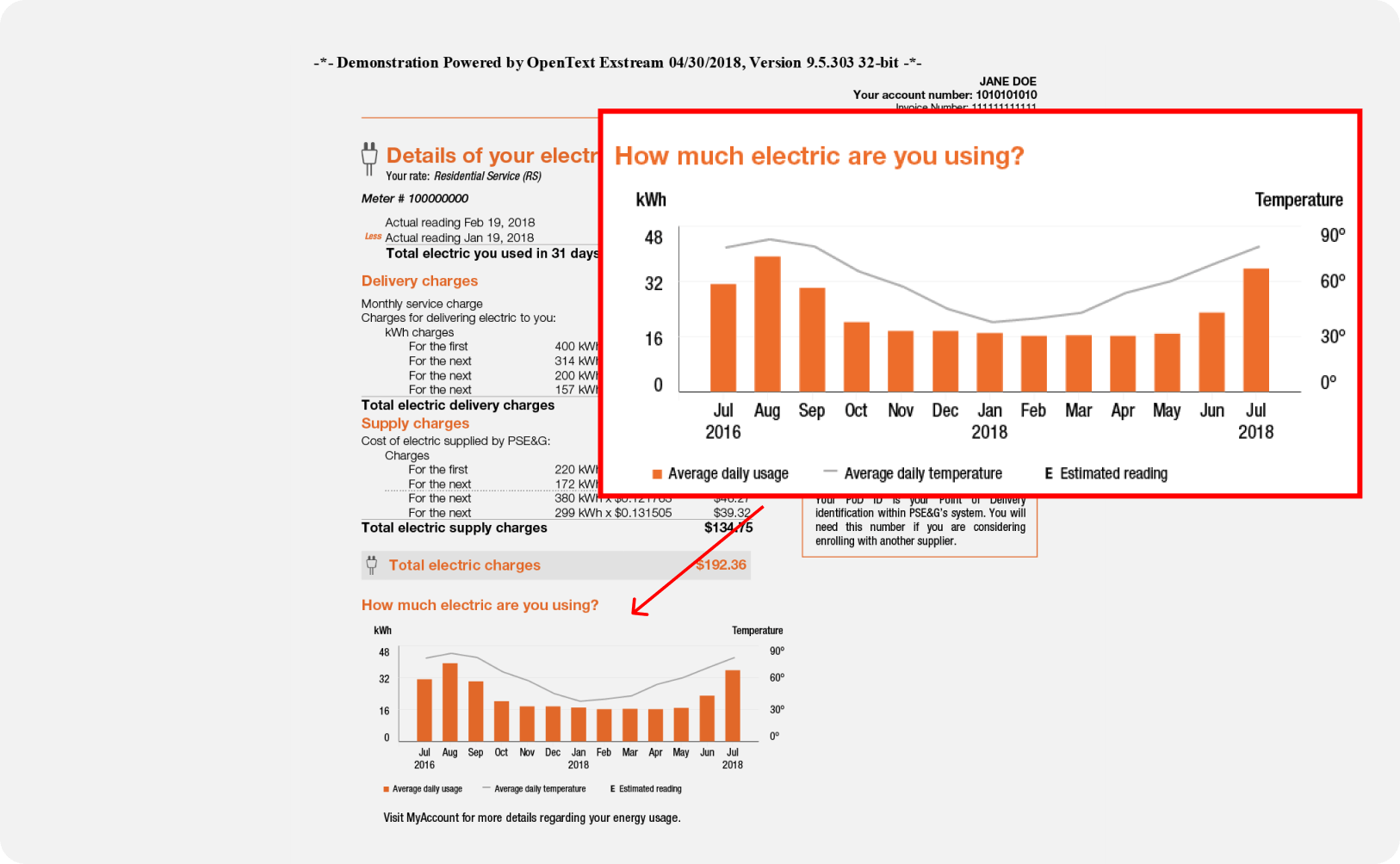 By far, the most straightforward and easy to understand on our list. That’s one of the reasons why people refer to it as “Simple.” The scheme goes as follows – the utility simply charges the consumer $0.xx per kilowatt-hour. Granted, certain incidental variables may be added to the formula, such as sales taxes and whatnot, but generally speaking, a Fixed Rate should go like this:

Expert hint: If you’re looking to lower the fixed rate as much as possible, try switching your energy supplier. Energy5 gives you unprecedented freedom of choice, allowing you to benefit from Deregulated Markets and switching to the supplier you prefer within the very least amount of time feasible.

Also, you might want to switch to energy-efficient LEDs that consume up to 80% less electricity and feature a longer lifespan - from 5 years to several decades. Energy5 offers a simple and effective way to perform a successful LED retrofit on your own, eliminating the need for a lighting expert.

ToU (Time of Use) Rate

Some utilities aim to control their peak demand fully, and that’s why they charge more throughout the peak usage periods. Through that, they motivate the consumers to approach their usage in a more thought-out manner to conserve as much electricity as possible and implement the Demand Response policies (meeting the grid's needs during limited times when energy demand is highest).

Generally speaking, there are two major peak usage periods - in the morning and in the evening. They should go something like this:

The exact time may vary from utility to utility, depending on when the electricity demand is the highest. Furthermore, certain utilities may have more than one ToU period, which largely depends on their ability to deliver power.

One must also keep in mind that some utilities divide the peak demand periods into subcategories:

Needless to say, the prices vary accordingly. Off-peak is the cheapest period whereas Critical peak will be the priciest one.

ToU rate plans imply the installation of smart electric meters. Their purpose is to monitor the consumption throughout the day and send all the data to the utility to bill the consumer accordingly.

Expert hint: balance your electricity consumption accordingly to make the most from off-peak demand and lower your energy usage during the peak demand period.

While this rate is aimed at servicing commercial and industrial entities, you may still encounter it in certain residential bills. While the Demand Rate itself is a cog in the bill, it’s the defining cog that makes all the difference. The rate itself will be accompanied by a lower kWh charge which is subsequently added to the Demand Charge. The Demand Charge helps utilities balance the expenses for delivering electricity throughout peak times. The Demand Charge is therefore added to the standard tariff.

Simply put, the Demand Charge relies on the biggest amount of electricity used during the 15-60-minute intervals along the billing period. So what is that peak demand? Well, if you’re using your washing machine and your microwave separately, it results in a different picture than if you would use them simultaneously. Combining the electricity they are consuming when switched on at the same time over 15-60 minutes, you will get yourself your peak demand. In such a case, you will be billed many times more than usual.

On the other hand, if you would use those appliances separately and at different times, you would reduce the peak demand and significantly cut your energy costs. Moral of the story? In case your electric bill includes the Demand Charge, it’s best to ensure you’re using your appliances wisely, without ever being charged extra for the peak demand.

Seasonal rates are nothing new for the industry as a whole. The time of the year (winter, spring, summer, fall) affects the electric bills accordingly in certain utilities. Naturally, both winter and summer are the most expensive since people require more energy throughout those seasons. Producing the power also costs extra, and that’s why some utilities put that financial strain on the consumers.

At Energy5, our ultimate goal is to help our users save on energy and boost their energy efficiency. The first step to doing that would be through understanding the nuances of the Energy industry as a whole and its peculiarities, such as your electric bill, in particular.

Energy5 gives you the one-of-a-kind opportunity to benefit from a full range of energy-saving services. Whether you wish to switch your energy supplier to get the best deal on the market or perform a successful LED retrofit for your home or business, don’t hesitate to get in touch. We’re always happy to help!